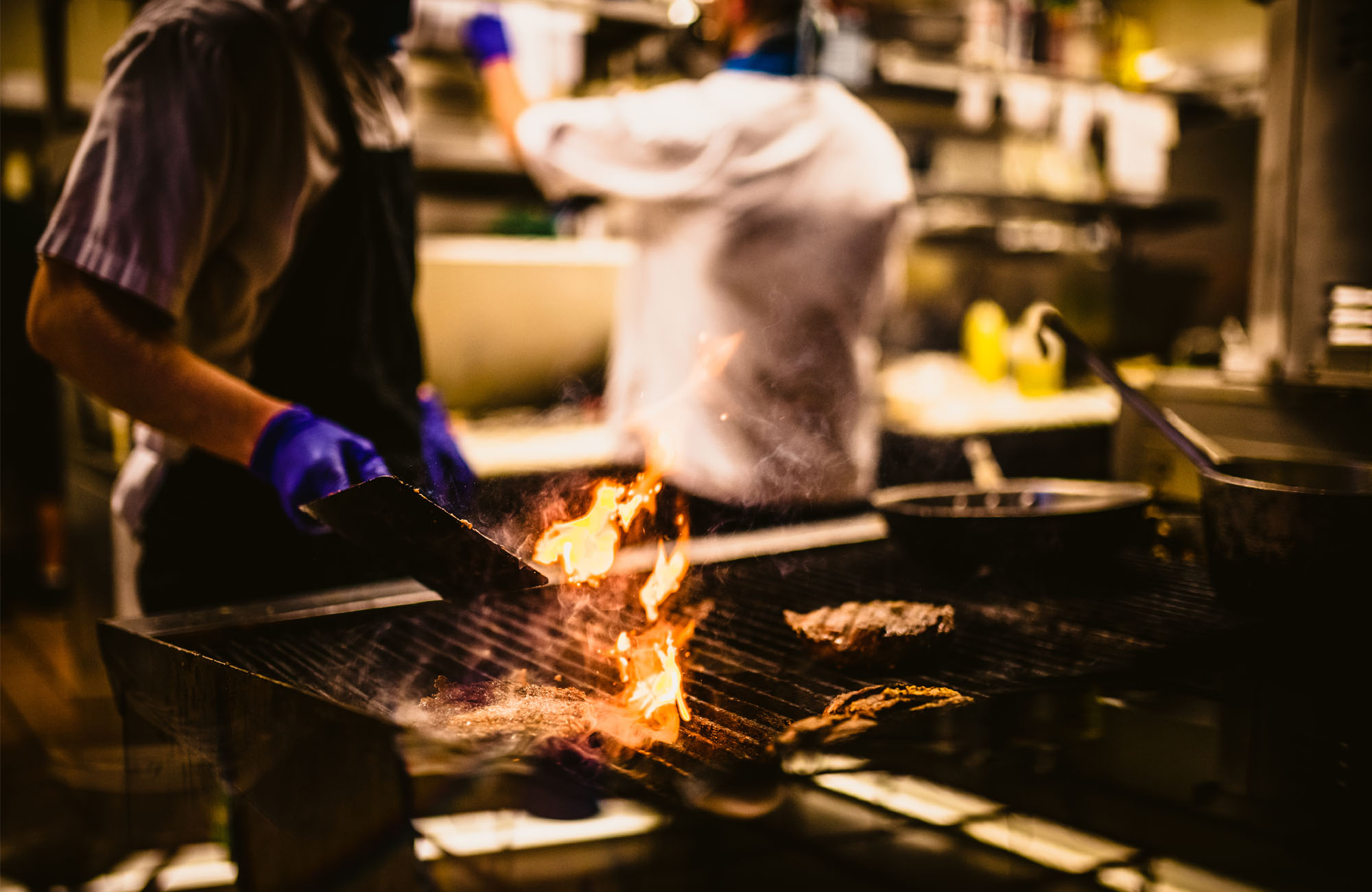 Benjamin’s opened in 1996 by Ben and Peggy Bruns. Originally a summer restaurant, the building was renovated in 1997 into seven private dining rooms that were open year round.

In 2007, Benjamin’s underwent another major renovation. This included an enlarged kitchen, adding indoor/outdoor versatility to the bar, and the introduction of “Jamin’s,” an outdoor dining area including a fire pit, bocce court, and gazebo stage. In 2011, the awning area became a permanent pavilion with removable walls for al fresco dining in seasonable weather.

In 2019, Benjamin’s came under new ownership and continues to offer delicious food, a rich atmosphere, and excellent service.

A Note from the Owner:

A long time ago, I was at an auction standing in the living room of this beautiful old Victorian home and saying to my friend how this would make a great restaurant someday. Who would have thought that 24 years later Peg and Ben Bruns would make my dream come true! It has always been my passion to give people a great place to enjoy delicious food. Peg and Ben built this gem and have given me a wonderful endeavor. I am thankful and blessed and making improvements for you to enjoy. I have four wonderful daughters who help out at the restaurant in any way they can. Please come and taste our delicious food and cocktails and enjoy the beautiful atmosphere here at Benjamin’s! 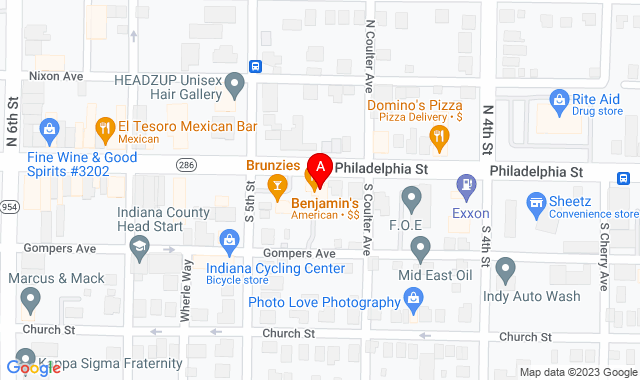